Marius is a winner of the Pathways to Jazz Awards. After moving from Amsterdam to Brooklyn, New York, Marius has performed and recorded with well-known artists such as Jeff 'Tain' Watts, Joel Frahm, Fransesco Mela, Ingrid Jensen, Ara Dinkjian, Haley Reinhart, the Birdland Bigband and the Tonkunstler Orchestra.

As a leader and side men Marius has performed at world class stages such as the North Sea Jazz Festival(Rotterdam), Birdland Jazz Club(NYC),  GroudUp Festival(MIA), Sony Music Hall(NYC), The Cretan World Music festival(Greece), Jazz Forum and the Bimhuis(Amsterdam).

His most recent project Blauw has been released on Januari 30th, 2022 and contains solely his original compositions. The album features the amazing Ingrid Jensen on trumpet, Doug Weiss on bass and Jeff 'Tain' Watts on drums.

Marius is a bandmember of 'The New York Gypsy All Stars' where he replaced keyboard player Jason Lindner. The band performs world wide and has done concerts at ao 'The GroundUP Festival' in Miami and at the 'Musikverein' in Vienna, Austria, in collaboration with the Tonkunstler Orchestra. 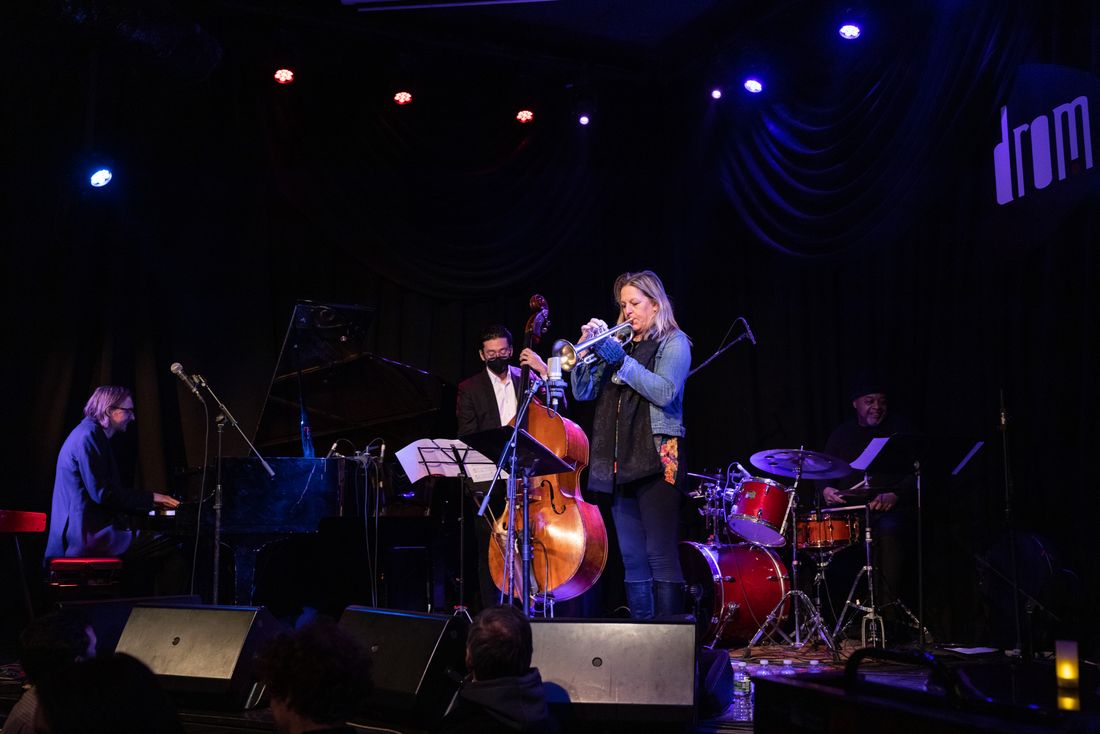